The Sand Fire was located in the Santa Clarita area of California. The fire raged for 9 days and burnt over 41,000 acres of the Angeles National Forest. 10,000 homes were evacuated with 18 being completely destroyed. 3,500 fire fighters were deployed.The fire destroyed the Sable Ranch which is a well known filming location and took the life of one person.

The fire was fought from the air by many Helicopters and fixed wing aircraft.

Matt Hartman went in and caught some of the action

N33HX was previously operated by the Dominican Air Force was joined by N205BT operated by Redding Air Service. 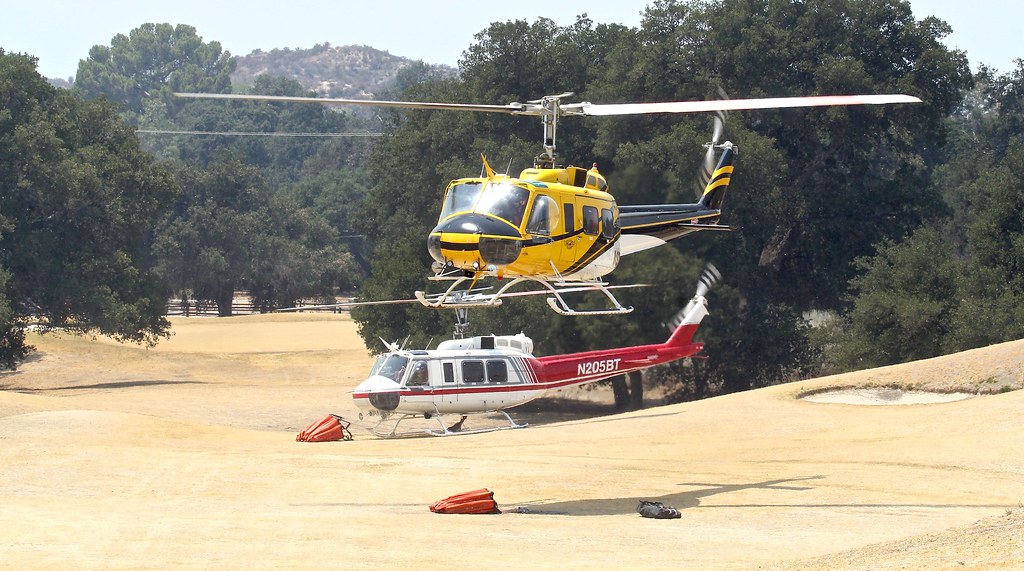 A Siller Helicopters S-64 Skycrane departs to refill her tanks 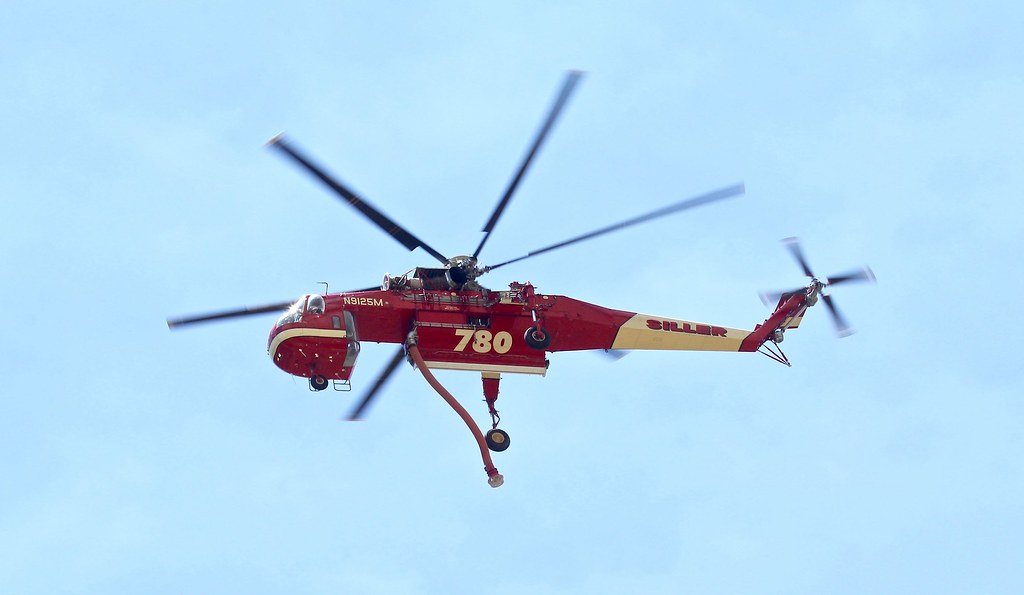 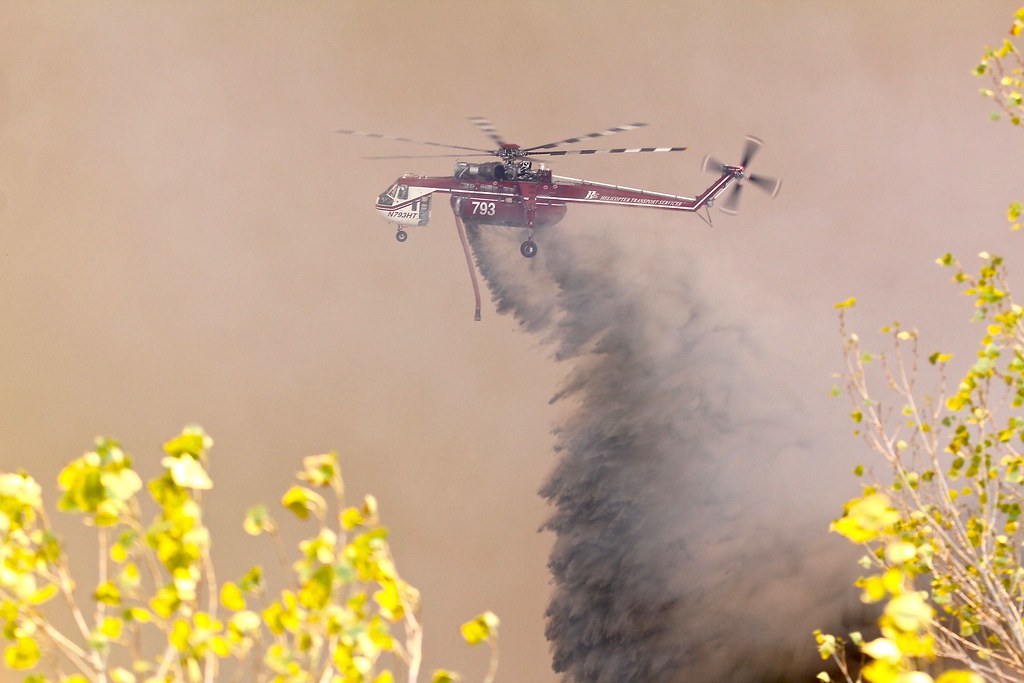 Sikorsky S-64 Skycrane’s return to base 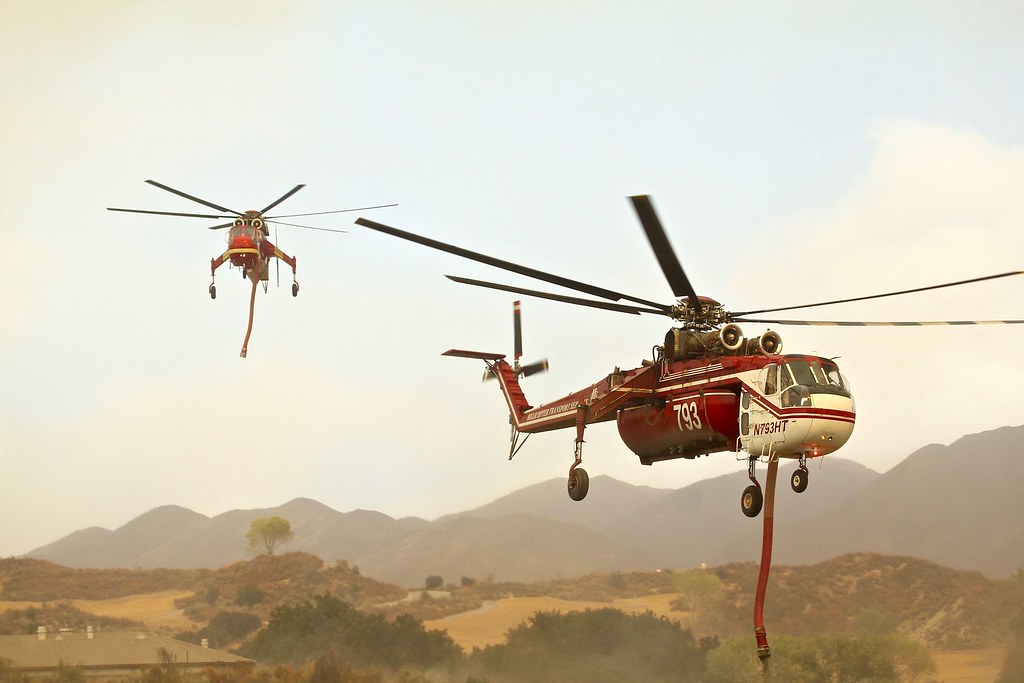 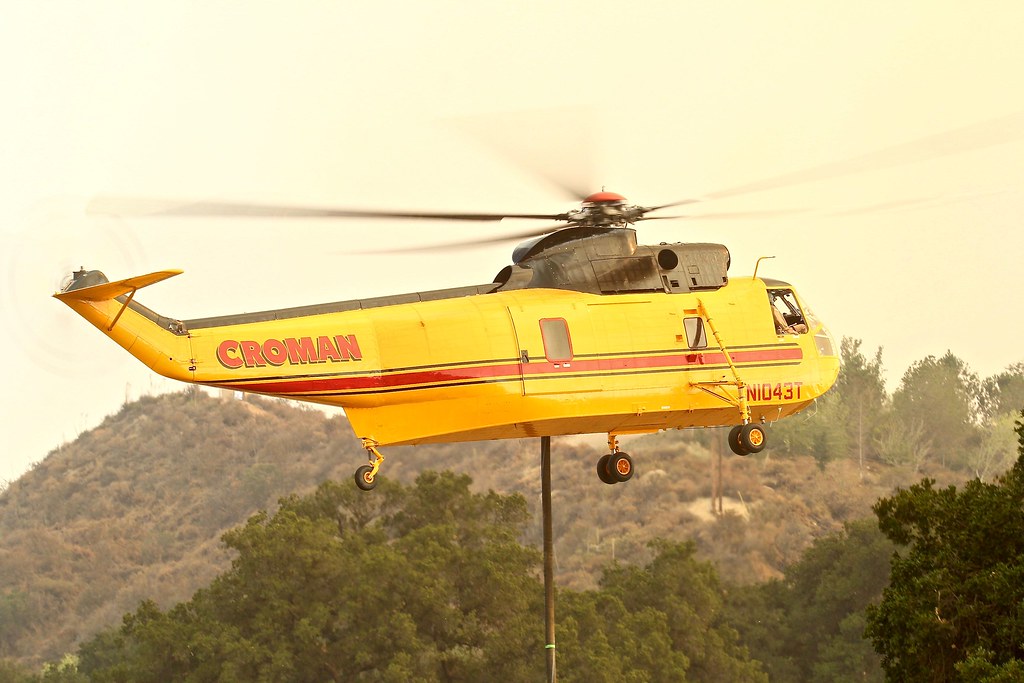 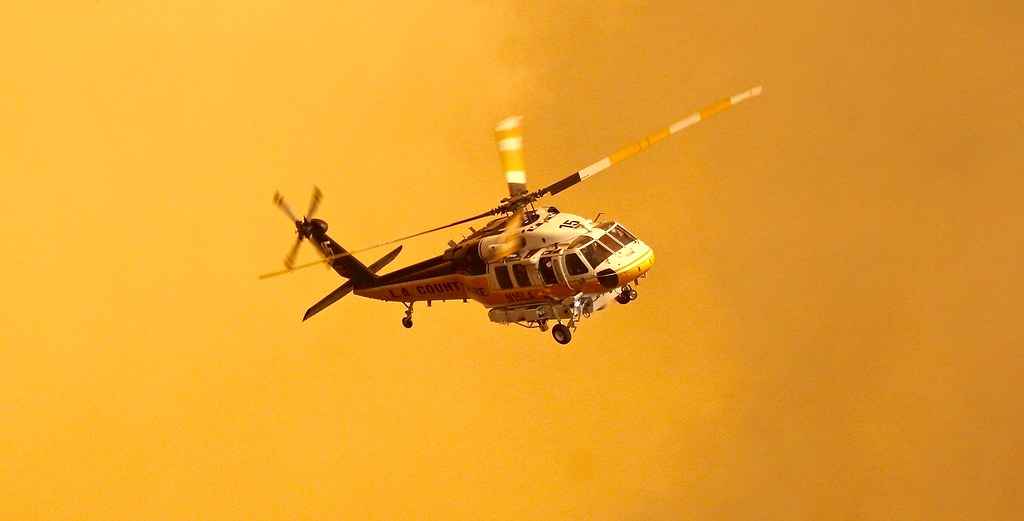 N10R was one of two Citation Jets used as lead aircraft 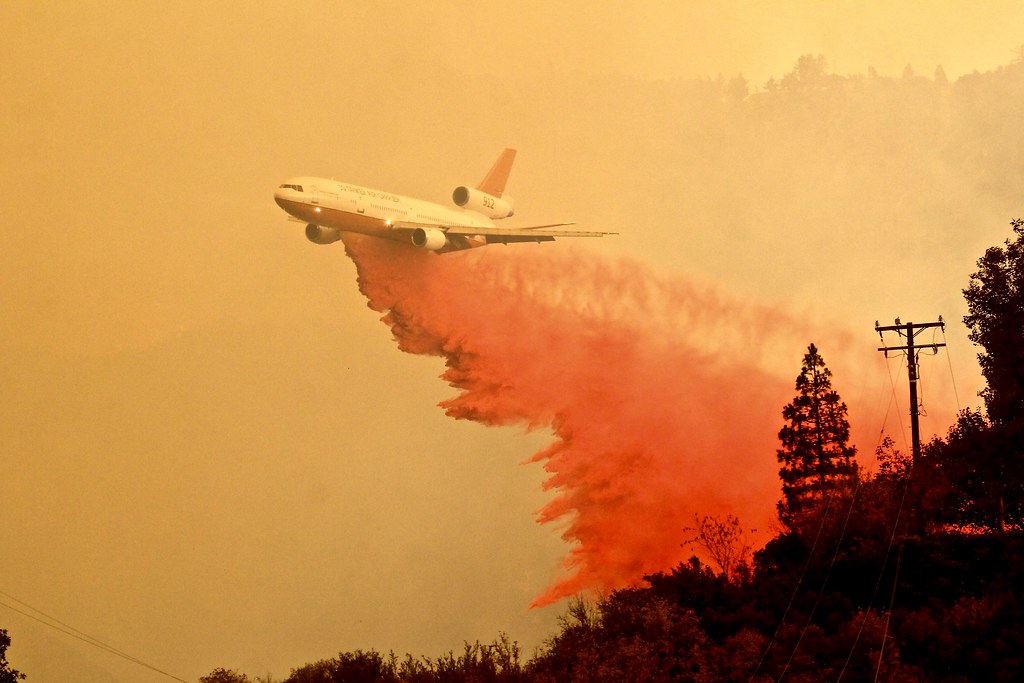 One of four BAE 146s that were used. Tanker 40 is operated by Neptune Aviation, The other three were operated by Aero-Flite

For more photos go to : 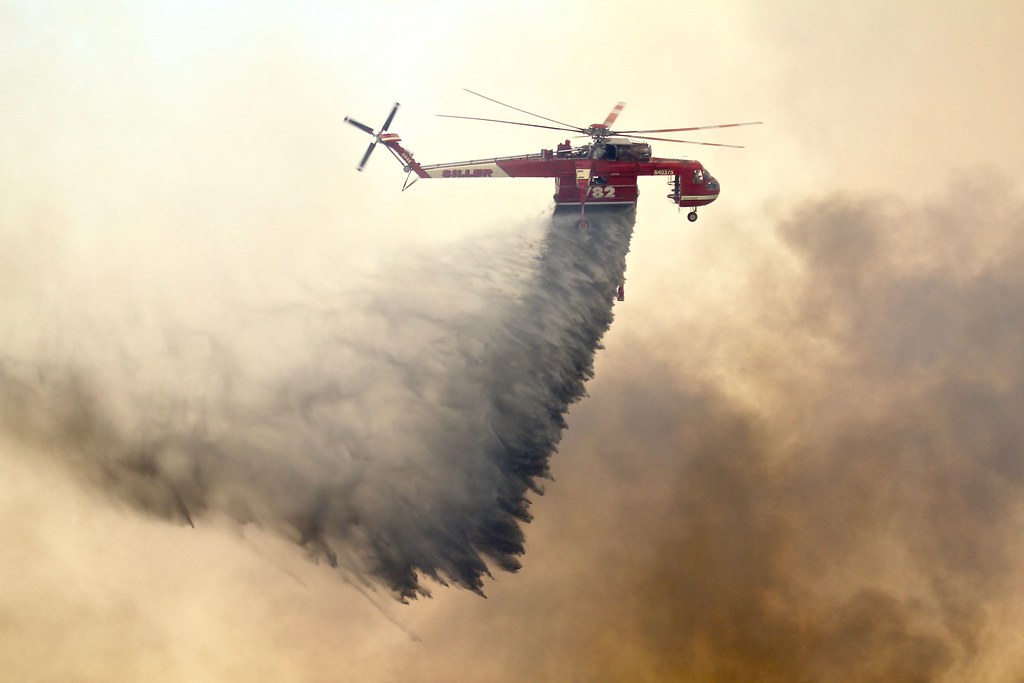 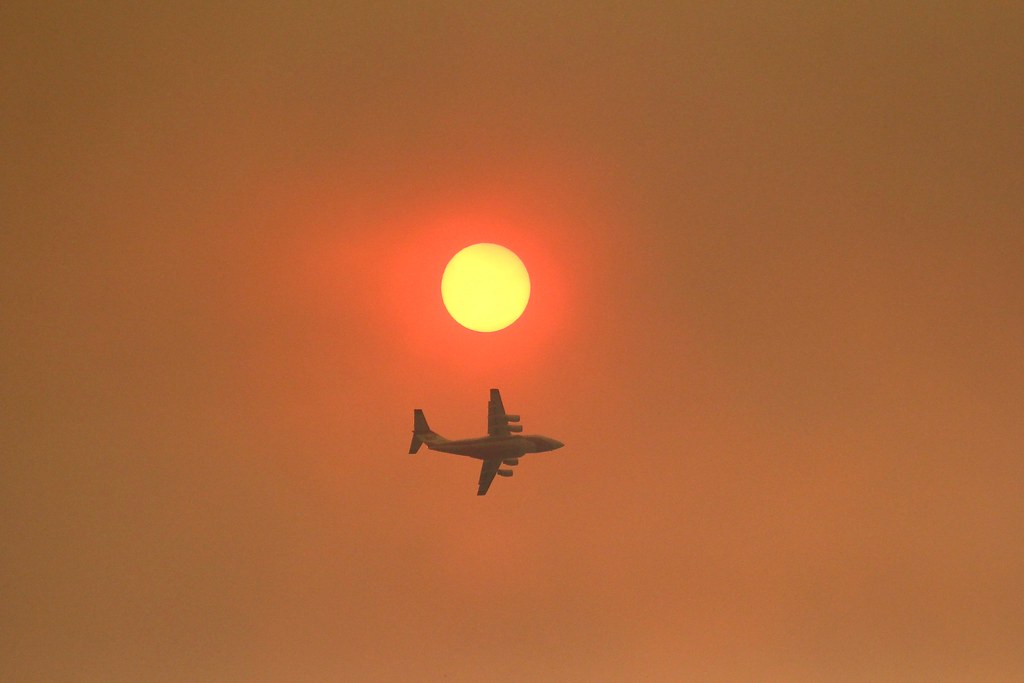