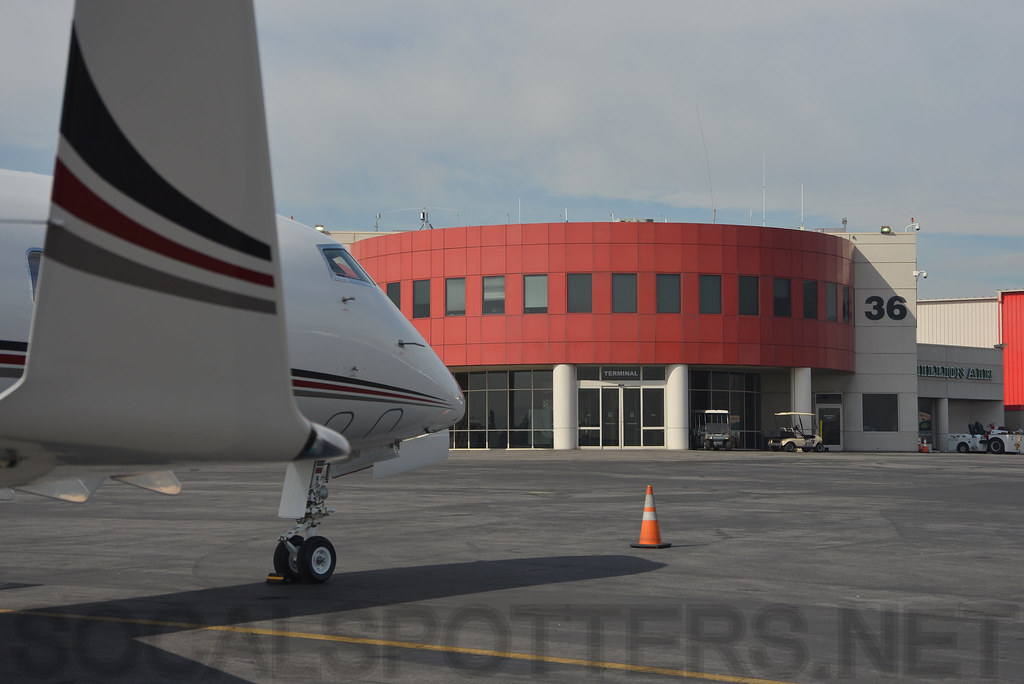 Million Air Burbank is a great alternative to the busy Los Angeles International Airport (KLAX). Located at the Burbank-Glendale-Pasadena Airport in the San Fernando Valley, Million Air is a 24/7 full service FBO ideally located less than 30 minutes from downtown Los Angeles, Hollywood and Beverly Hills. The facility is situated in the North West corner of the Burbank airport.

The facility was built in 1996 and Million Air took over back in 2003. At Million Air Burbank you receive a unique experience with excellent customer service and friendly staff backed by the high standards offered by the Million Air franchise. Millionair Burbank are the only 24/7 FBO located at the Burbank airport.

The facility is currently undergoing a $300 Million renovation project both inside and out. The ramp area has been resurfaced with the majority of internal work now completed. It is a totally wireless facility with Pilots Lounge, Conference Room, Hospitality Bar, Quiet Room, Shower Facilities and Satellite Television. The facility has a WSI weather Machine with an on site Hertz rental cars desk.Catering facilities are also available and aircraft maintenance can be arranged.

Million Air Burbank has total hangar space of 160,000 sq ft with available hangar space of 80,000 sq ft and can accomodate 200 aircraft. The record number of aircraft served was 180 for the BCS game in 2012. The facility has 25 employees working three shifts to keep the business running 24/7.

Fuel is provided by AvFuel and this is also a 24/7 operation. The facilty uses between 2.5 and 3 Million gallons per year. Fuel is provided for some of the resident operators like AOL Time Warner,Disney and Police Departments.

Million Air Burbank has many based Jet Aircraft and they also account for 60% of the transient aircraft at the Burbank airport. 70% of the traffic is Part 91 with 30% being Part 135. The Company is the primary FBO for FlexJet, Flight Options and NetJets. It is also the CAA prefered FBO.

Big sporting events, like the Rose Bowl, BCS and Breeders Cup see increased traffic for the Million Air facility and with the NFL returning to Los Angeles more traffic will undoubtebly follow, and with events like the OSCARS and GRAMMYS taking place just around the corner Million Air is perfectly situated for these events.