On the 5th June 2014 the North Valley Occupational Center received two new additions. These aircraft were donated by the legendary Clay Lacy who has a large FBO at the airport. These two aircraft had previously been in open air storage outside the Clay Lacy facility on the East side of the airport.

A third aircraft which had previously been been stored on the Western Jet ramp with wings and many parts removed but has now been rebuilt and was donated later in June and now sits next to the Gulfstream. 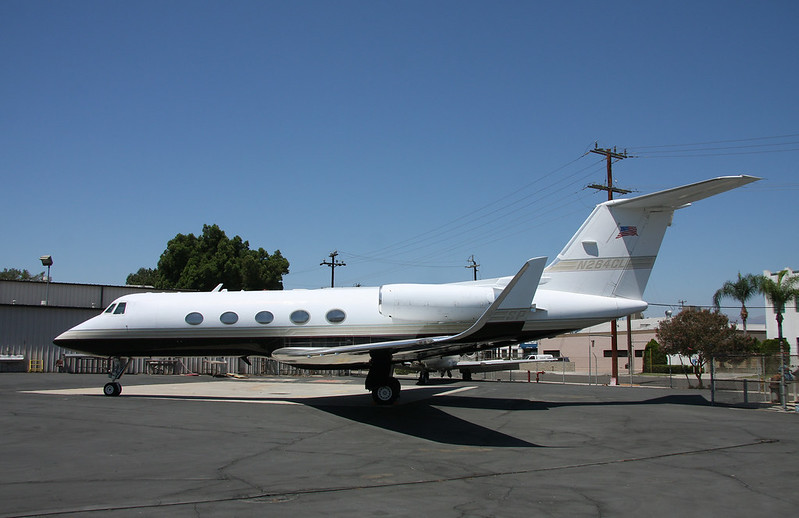 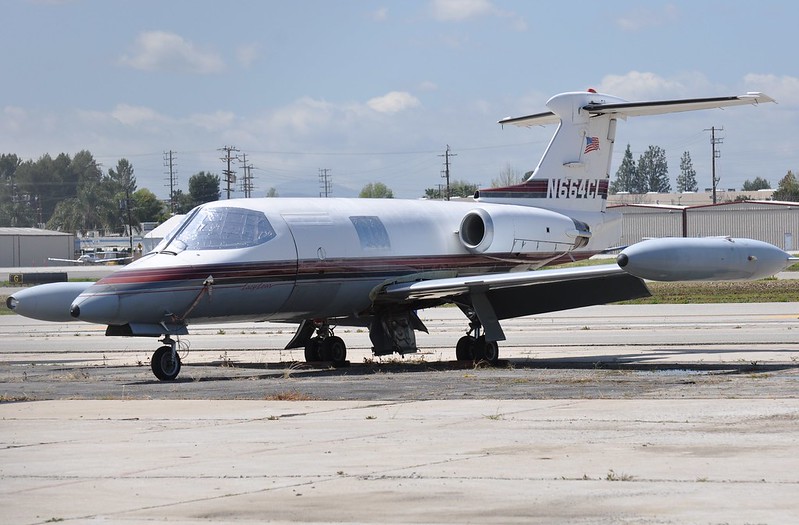 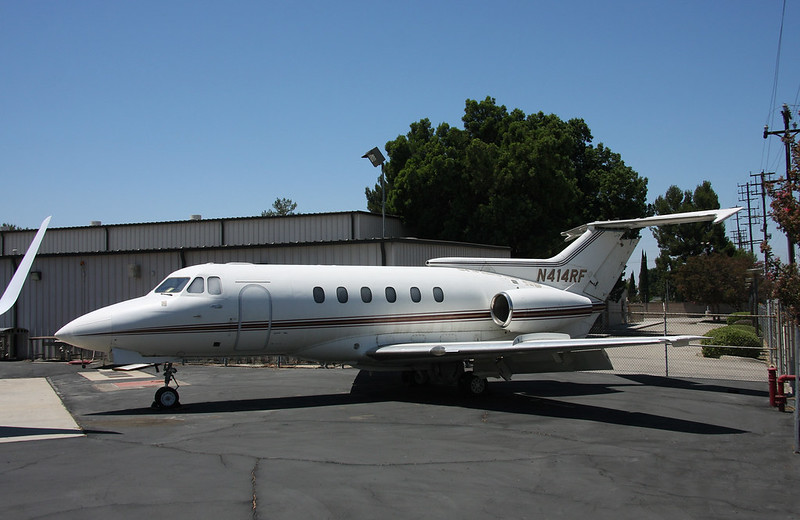