The 66th annual National Business Aviation Association took place at the Las Vegas Convention Center with a static display of aircraft on show at the Henderson Executive airport between the 22nd and 24th October 2013. 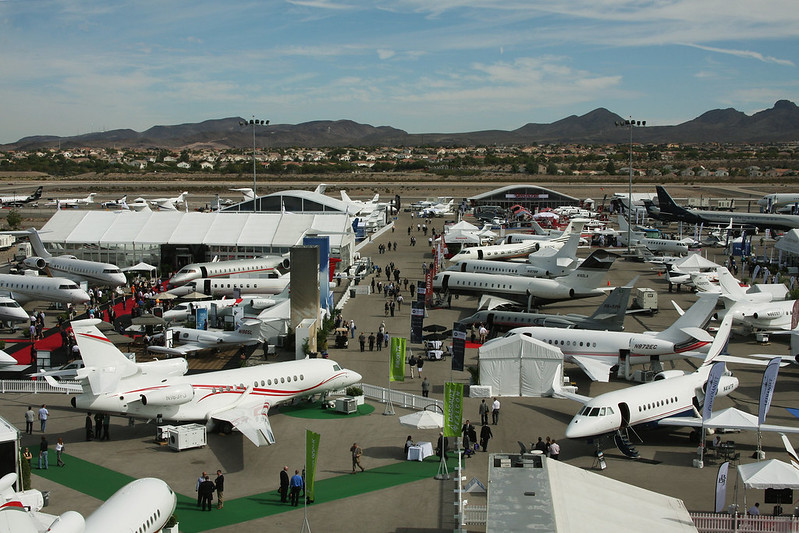 Attendance was slightly up from last years event in Orlando but more importantly, exhibitors and manufacturers reported a good number of buyers and sales were higher than the event 12 months previous. 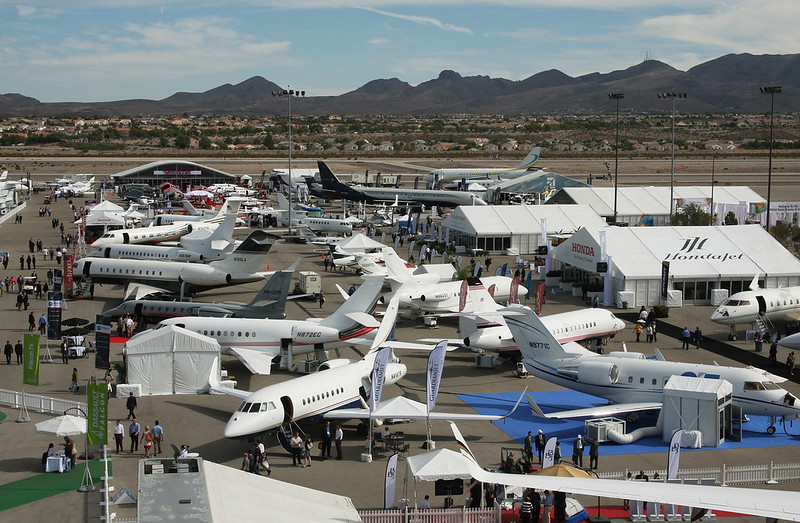 Over 1000 exhibitors were found at the Las Vegas Convention Center and over 80 aircraft were on display over at the Henderson airport.

The largest of the business aviation gatherings is always exciting and this year proved to be no different with several new products and innovations introduced. 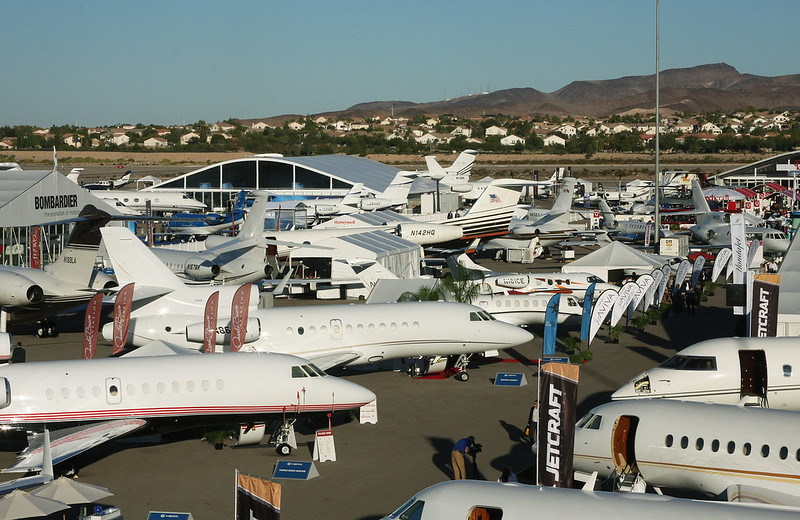 The highlight was Dassault Aerospace who unveiled their newest addition at this year’s show, the Falcon 5X. The company believes this new plane will become the new standard in business aviation. The plane, which includes an industry-first skylight over the entry, can be ordered now for $45 million. Dassault offer a 12 year warranty. This is Dassault’s first new private jet design in over a decade and will be available for delivery in 2017.

Another new jet to be unveiled this year was the Eclipse Aerospace 550 which is anew updated version of the Eclipse 500, a private jet for under $3 million and the only one available at that price in production today. It’s also the most fuel efficient twin-engine jet currently on the market.

Wheels Up a new airline to enter the fraction market were displaying the first of their new Beech King Air 350 aircraft (N801UP) over at Henderson airport. Company Director Kenny Dichter is no stranger to this market having been the founder of Marquis Jet is expecting to his new all turboprop fleet to revolutionize the market. Wheels Up have signed joint agreements with Jetsuite and VistaJet US and currently have orders with Beechcraft for 100 of it’s King Air 350 aircraft. 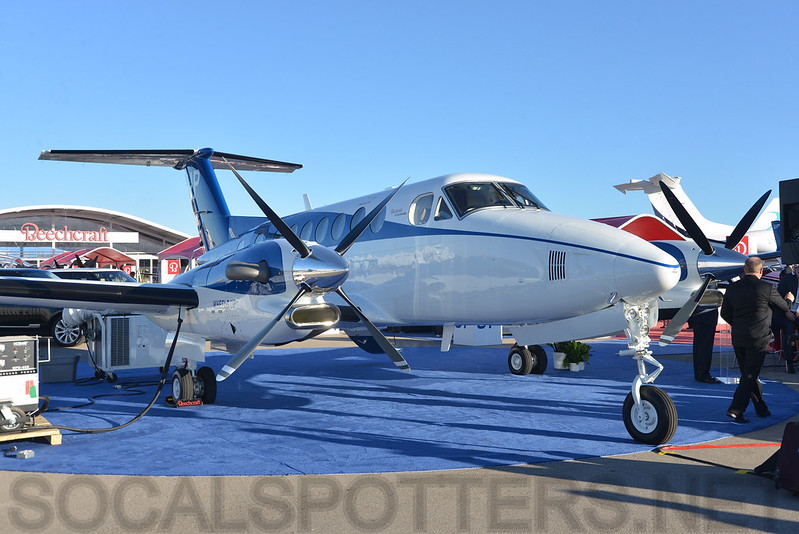 Over at the Henderson airport manufacturers were showing off the newest additions to the market along with many used aircraft being on display for sale to new customers.

Bombardier were represented with a couple of their large Global 6000 jets, one of which was owned by NetJets. Also present was a Challenger 605, a Learjet 60 and the newer Learjet 75. 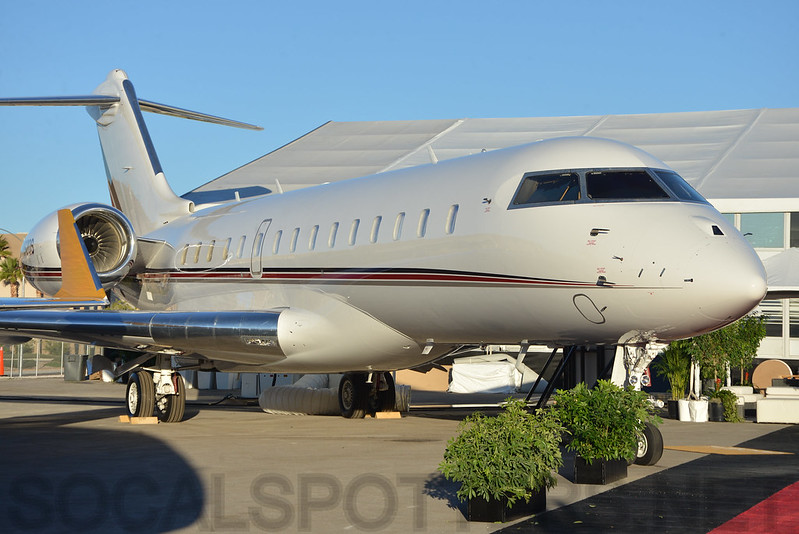 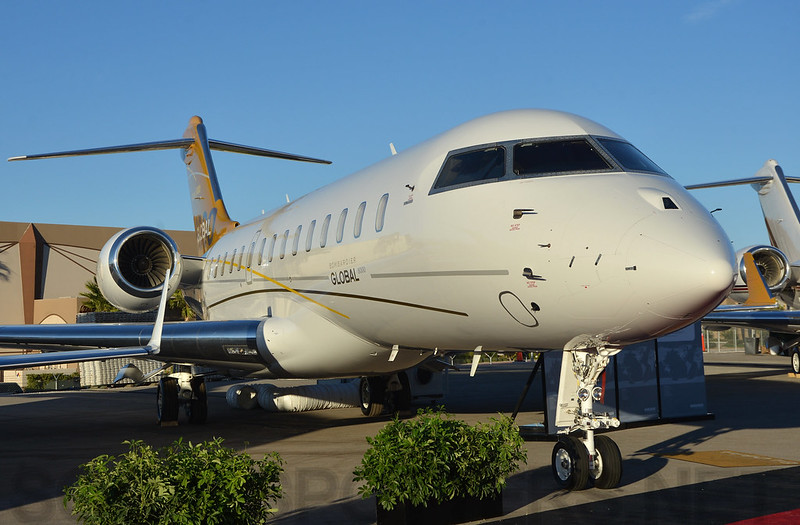 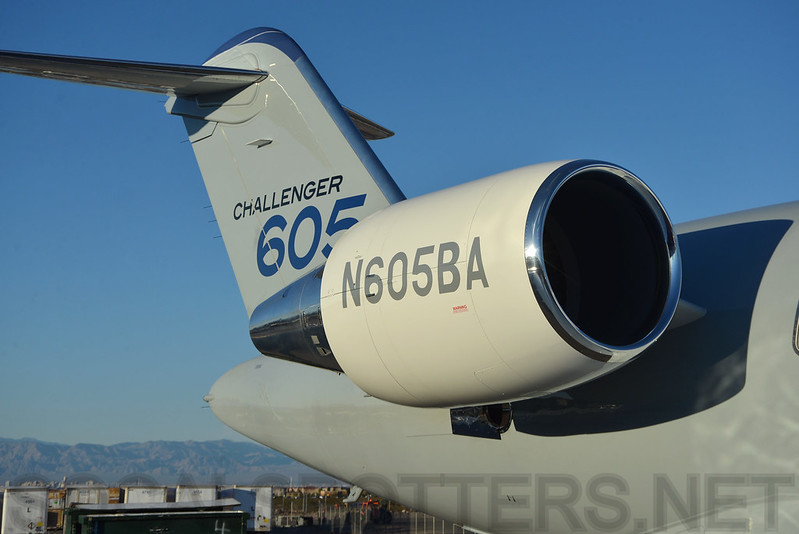 Cessna had a variety of their aircraft on show. A C208B Grand Caravan turbo prop was joined by the Citation Sovereign, Citation X, Citation Jet 4 and the brand new Citation M2. 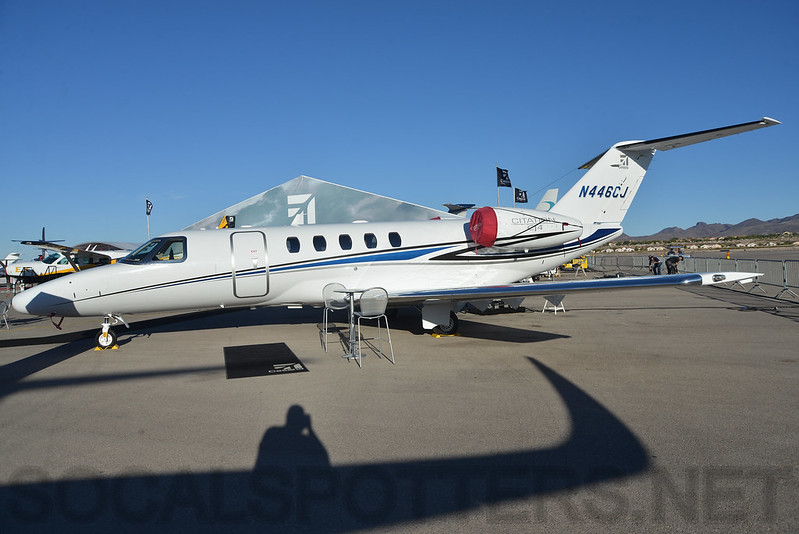 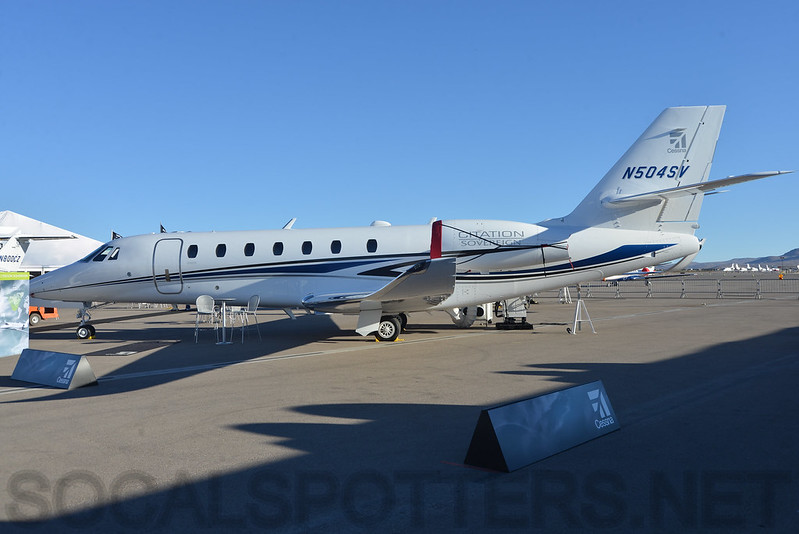 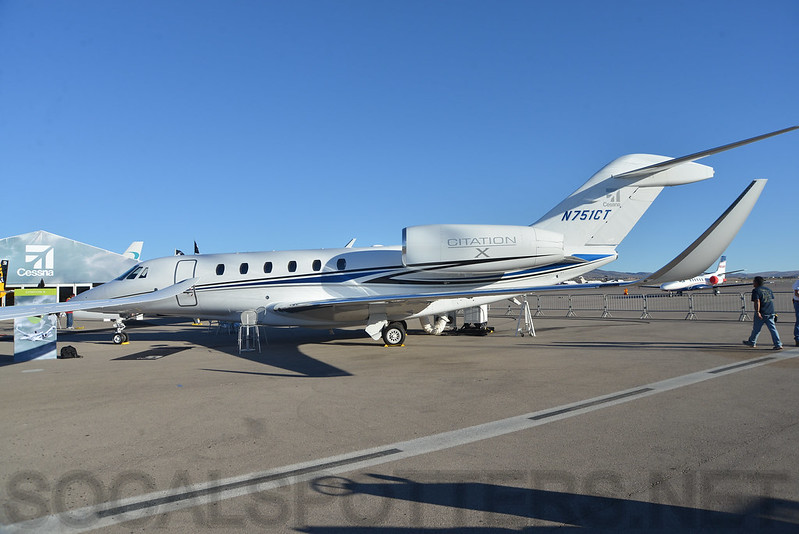 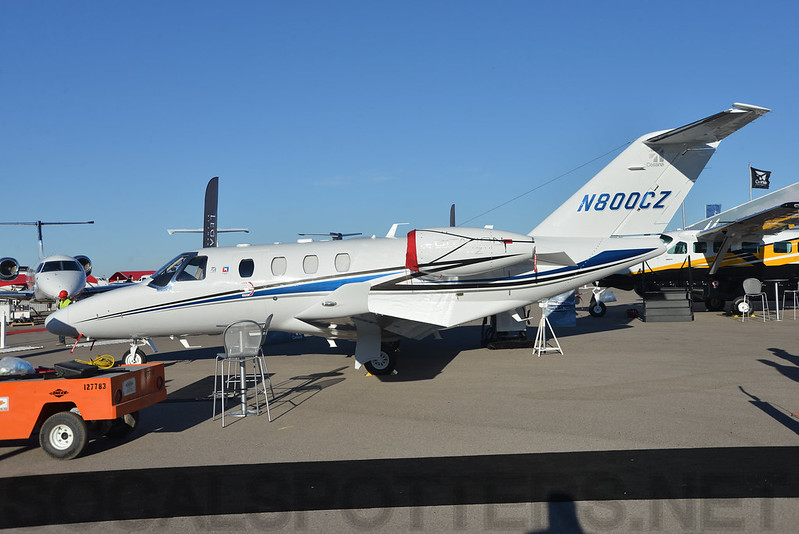 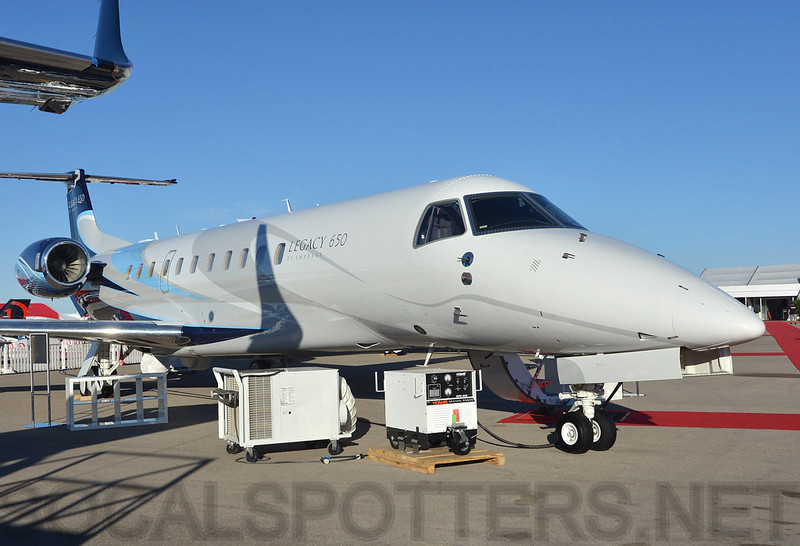 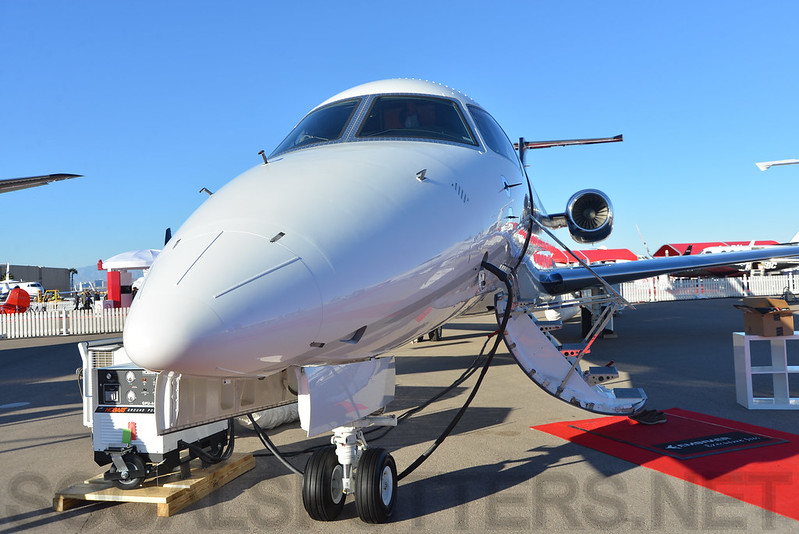 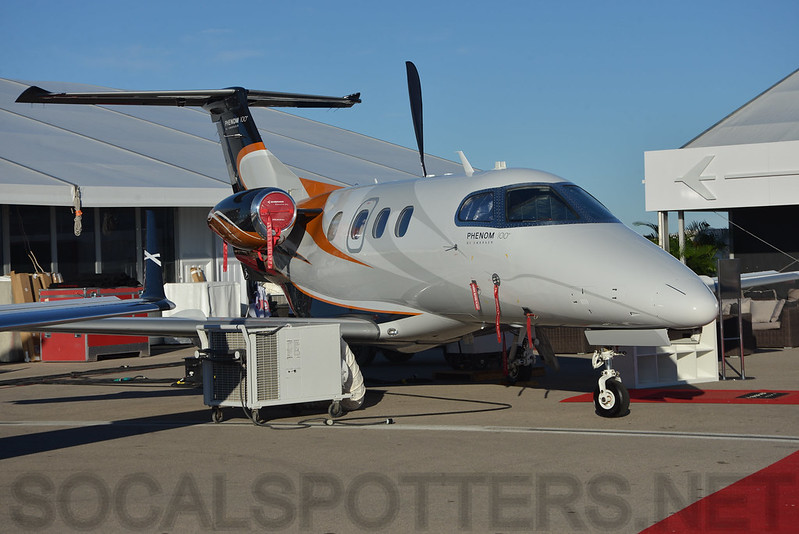 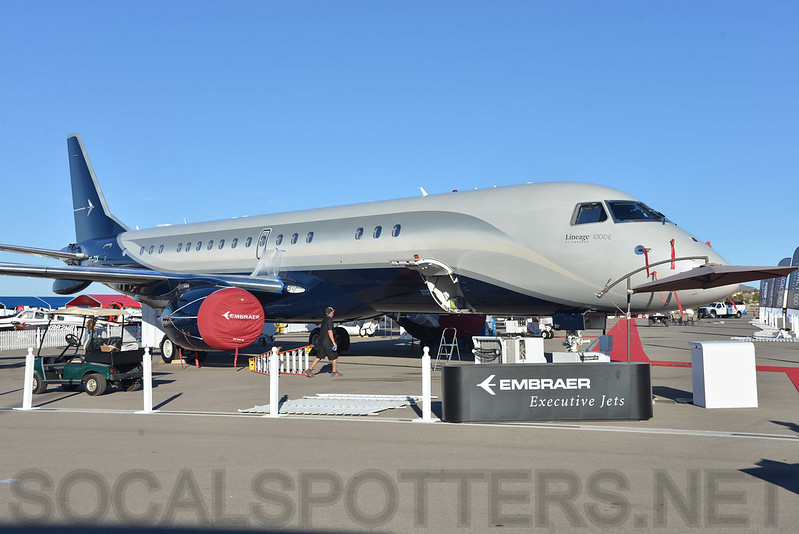 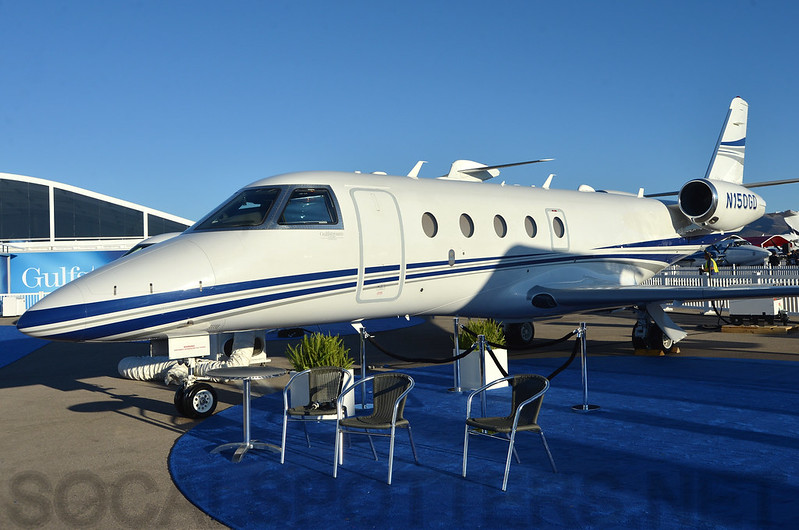 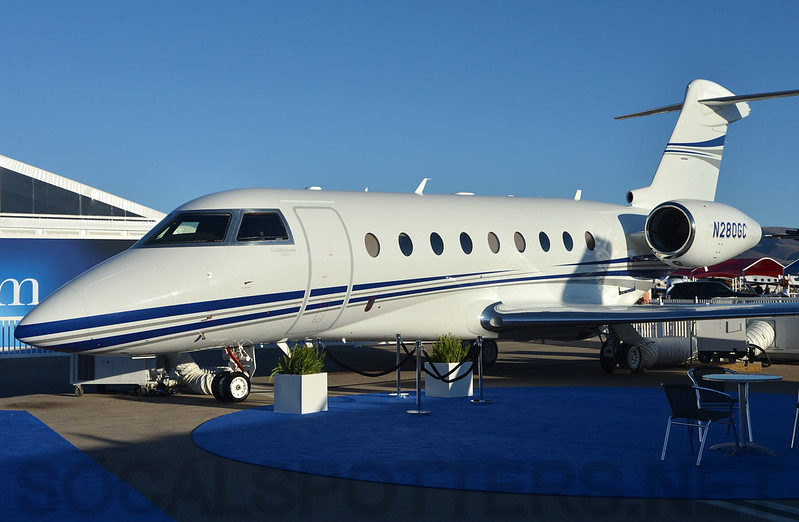 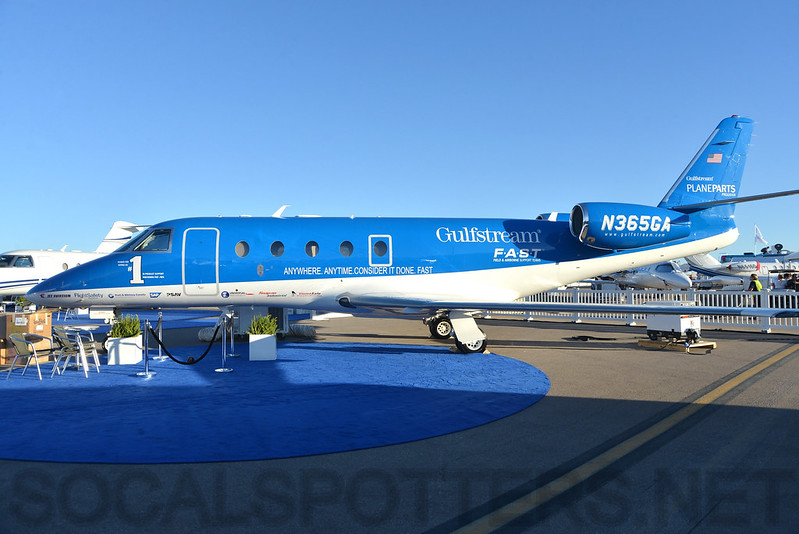 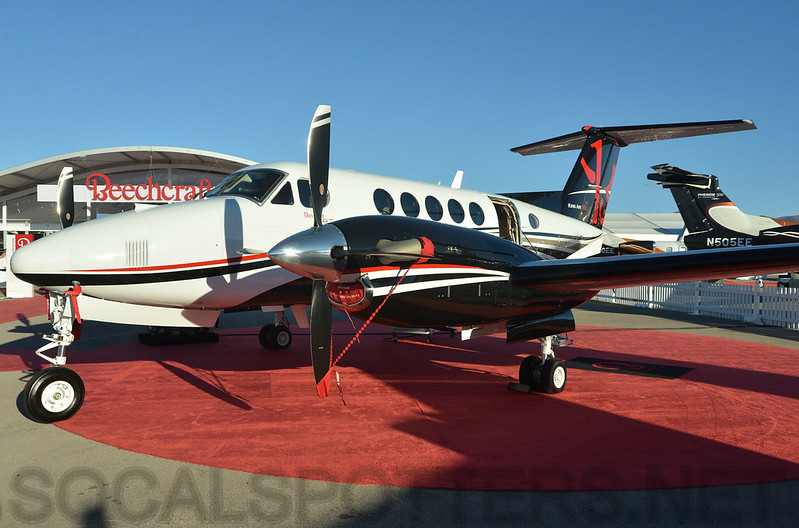 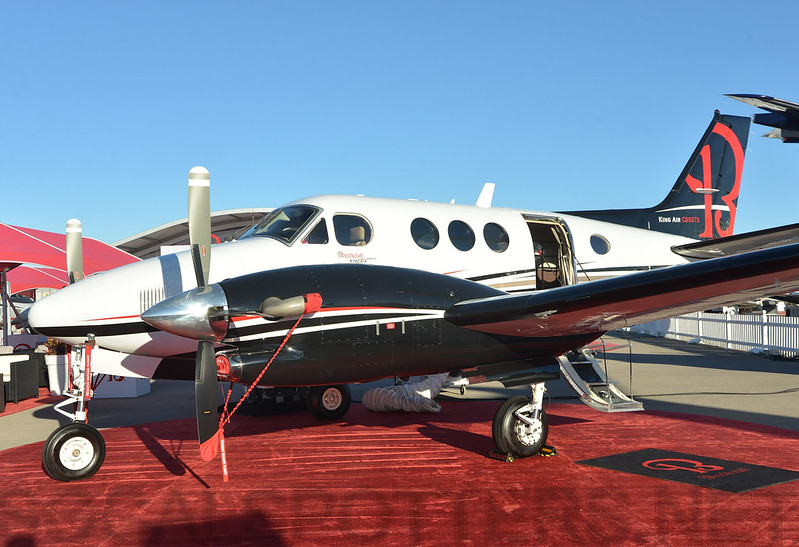 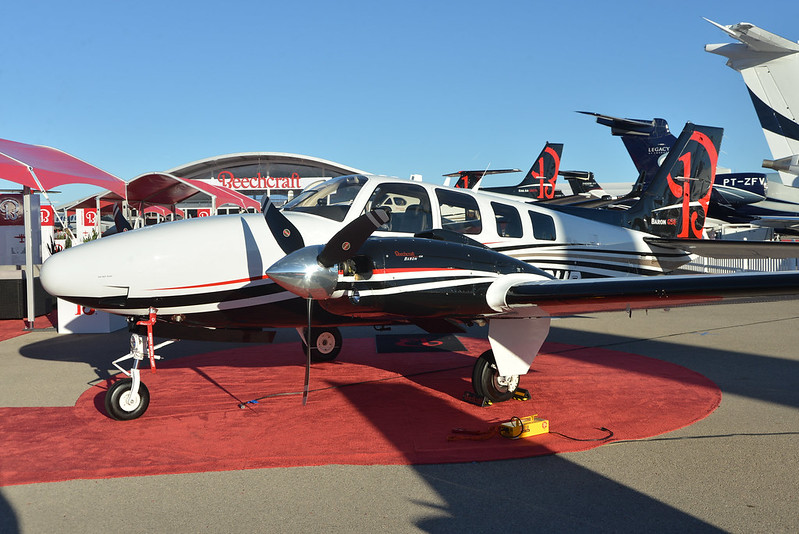 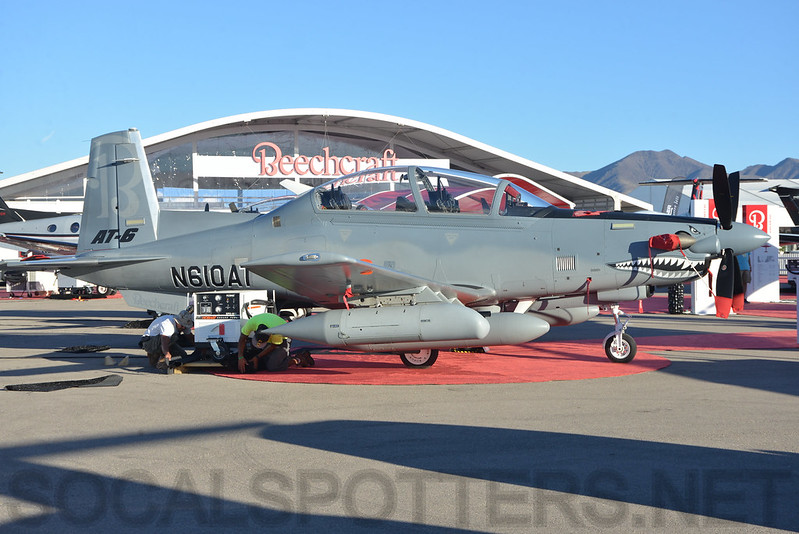 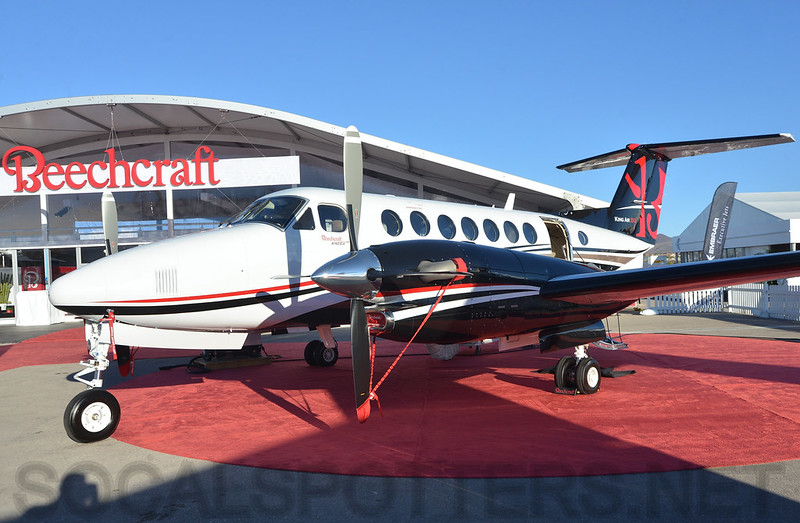 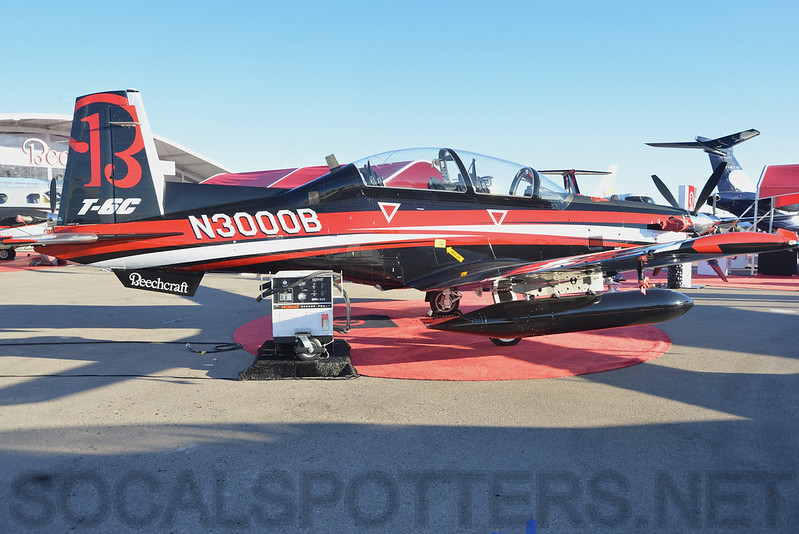 The HA-420 carries a maximum of 6 passengers, a cruise speed of 483mph at FL300 with a range of 1300 miles. Certification is expected in the early part of 2015 at a cost of $4.5 Million with deliveries to commence shortly after.

Honda claims that the combination of lightweight materials, aerodynamics and efficient engines gives the HondaJet as much as 35% higher fuel efficiency than similar aircraft. The aircraft is equipped with a touchscreen Garmin 3000 glass cockpit system. 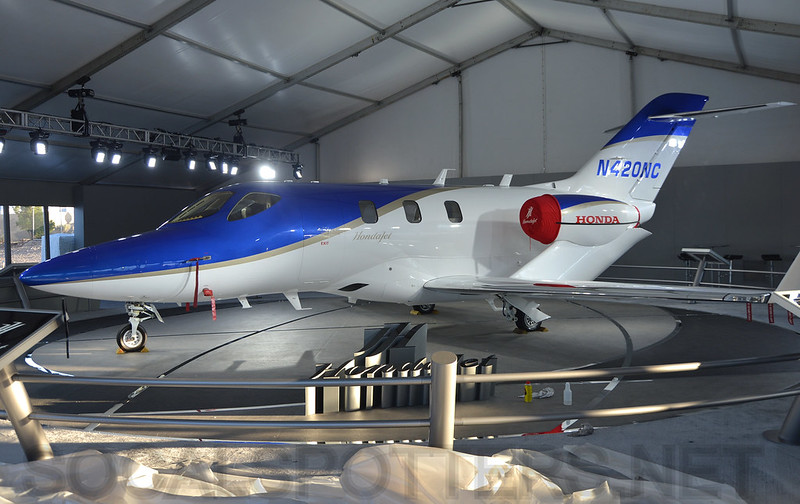 OTHER AIRCRAFT ON DISPLAY

There were also many other aircrafaircraft on display at Henderson some of which were being offered up for sale. Here a few of the other exhibits. 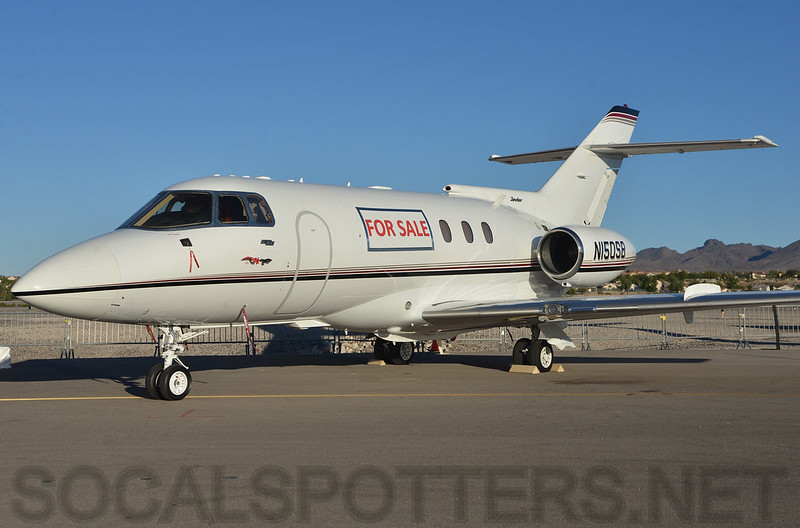 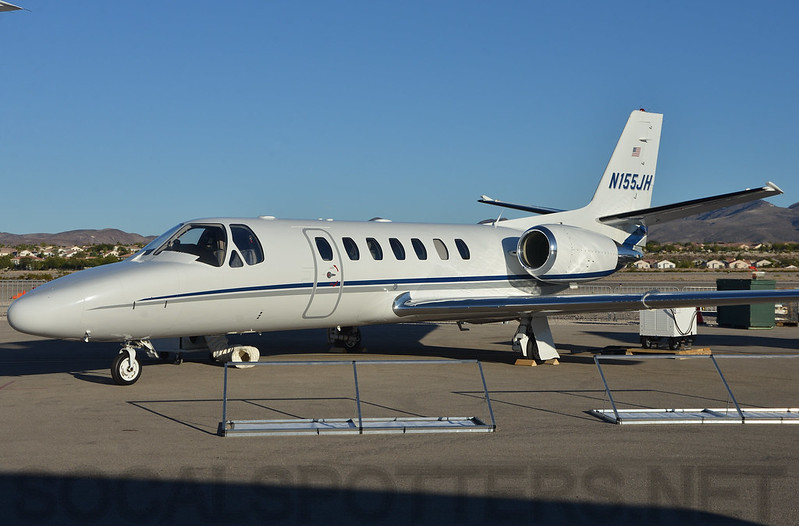 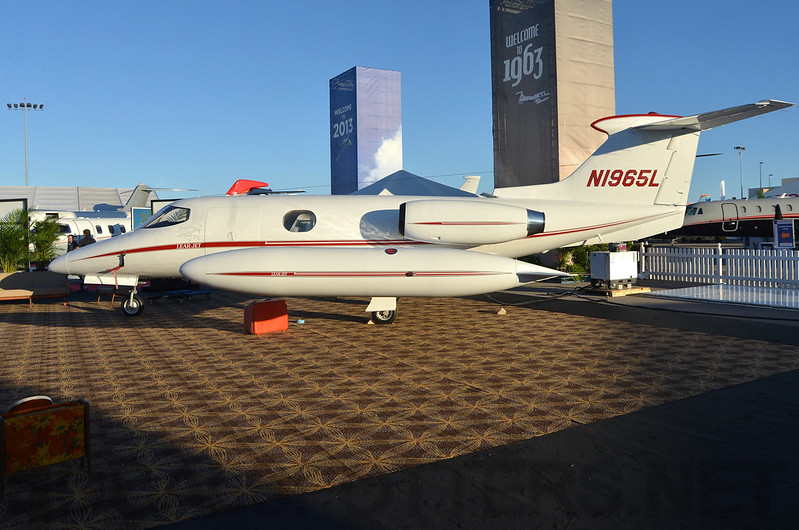 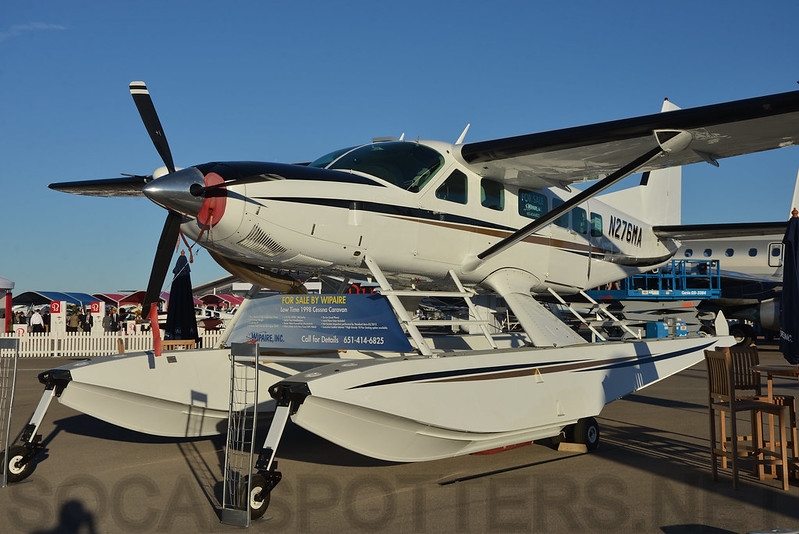 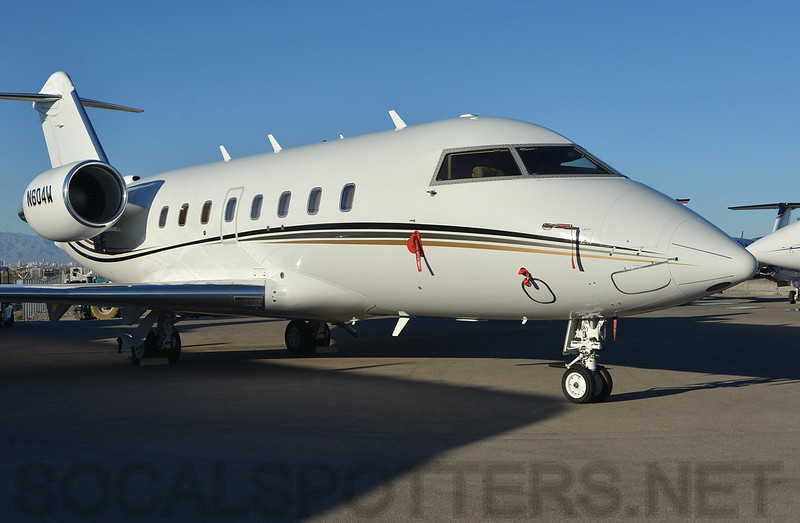 After three wonderful and highly successful days in Las Vegas the NBAA 2014 event will head back to Orlando and will be held at the Orlando Executive airport between the 21st-23rd October. See you there!